Amino acids are the basic unit of proteins. The cellular ribosomes are protein assembly factories where amino acids are strung together to build proteins according to the formulas contained in the horse’s DNA.  https://www.genome.gov/genetics-glossary/Ribosome. If an amino acid in the formula is not available, assembly of the protein stops. 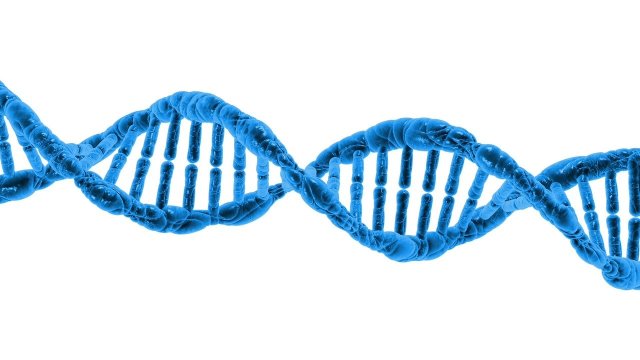 The formula for the amino acid sequence in proteins is locked in the horse’s DNA.

A limiting amino acid is one that is most likely to disrupt protein production because it is deficient.  Lysine is the most important limiting amino acid for growth. It is also a common deficiency in adult equine diets. The adult requirement has been estimated to be 0.47% of the diet – so 47 grams per day for a horse consuming 10 kg (22 lbs) of food. Deficiencies of 7 to 10 grams are common in unsupplemented diets.

Amino acids are needed to make much more than muscle. Enzymes, antibodies, hemoglobin, cellular receptors, cytokines and many hormones are all synthesized from amino acids. Next to water, protein is the most abundant substance in all body tissues from brain to hoof.

For as important as amino acids are, you would think we have detailed knowledge of the requirements.  Unfortunately, except for lysine that is not the case. A very limited number of studies have suggested threonine may be the second most important limiting amino acid, at least for growth.

Methionine is growing in importance as a limiting essential amino acid. This is a sulfur containing amino acid. As the soil levels of sulfur drop because of pollution control, so do the sulfur amino acid levels in plants. https://wp.me/p2WBdh-RZ . Methionine deficiency will show up as poor hoof quality, poor coat, reduced muscle mass and impaired performance.

Requirements for methionine are estimated to be approximately 1/3 of lysine but as food levels drop it could overtake lysine as the most  important limiting amino acid.  As a % of their protein, peas, beet pulp and soy, in that order, are the best lysine sources.  Grains and seeds are the best sources of methionine.  You can also economically supplement your horse without excess calories using the three most likely deficient amino acids in Tri-Amino https://uckele.com/tri-amino-2lb.html .

This site uses Akismet to reduce spam. Learn how your comment data is processed.